After Mount Everest, Kanchenjunga (8,586 meters/28,169 feet) is Nepal’s highest mountain. In fact, this colossal mass of rock and ice is the third tallest mountain in the world.  Occupying space in Nepal and Sikkim, India, Mt. Kanchenjunga is the kind of mountain that religions are created from. In fact, it is considered sacred by many local Indians and Nepalis.

On the first official day of the expedition, we fly to Bhadrapur and drive to Taplejung. We then walk on the lowlands, hiking past terraced agriculture fields and charming villages up to a ridgeline full of rhododendron forests. Gaining elevation, Everest, Lhotse, Makalu, and Kanchenjunga (four of the world’s five tallest mountains) make their presence known. We are filled with glee while sharing their beautiful presence. Their sheer size will have your eyes wide open, and you may never forget the first moment you see these mountains.

During the journey, we move from tropical jungles to rhododendron and oak forests, and eventually into the alpine zone, where little to no vegetation exists. Along the way, we visit Rai, Limbu, and Tibetan villages.  These groups speak their own dialect and practice different religions and customs than most Nepali people. They greet us with their superb hospitality. Who knows, maybe they’ll share or story or two about the elusive Yeti, as well as a couple cups of Tongba, locally made hot millet wine. As for

Finally, it is time to begin the climb. You do not need to carry any worries with you during the climb. We take care of all the logistics. As long as you put your trust in us, the expedition will be successful. We set up our first base camp at 5100 meters / 14,764 feet.

Experience the surreal feeling of summiting one of the world’s tallest peaks. It is unexplainable. You realize there are only two other points in the world that are higher than you are at that moment. Everything else is beneath you. Take some photos, send some hugs around. The connection built with you and the team is strong and they are essential to your amazing experience.

On our descent, we stop again at the beautiful Sherpa village Khambachen and Ghunsa, where there are views of the southwest face of Jannu, considered to be one of the most beautiful mountain massifs in the Kanchenjunga region. This view will leave you with an everlasting memory. We head all the way passing Rai and Limbu village tasting their local beer “Tongba”. When we arrive in Kathmandu, a celebration is in store. You may have just achieved one of the biggest goals of your life, and that certainly calls for a party. Make your night a memorable one!

We strive to provide the absolute best services in terms of comfort, efficiency, safety, and climbing success throughout each step of the way. The itinerary is designed by veteran climbers and is attuned to providing the highest chances of success and safety. Safety is our utmost priority throughout the ascent and we adhere to all safety standards.

Feast your eyes on Everest, Lhotse, and Makalu – three more of the highest mountains in the world

Hike on a remote trail, free from the crowds

The feeling of accomplishment that stays with you forever

Transportation to and from Tribhuvan Airport.

Four nights in a 2-3 star hotel in Kathmandu, breakfast included.

All transportation for the trek, including flights to and from Bhadrapur.

All meals during the trek and climb

Guest house accommodation before and after the climb

50kg baggage per person for porter or Yak to carry

Insurance, food, accommodation, and wage for guides and porters

Hygienic meals (breakfast, lunch, and dinner) during the trek.

Expedition Royalty and permit of Nepal Government to climb Kanchenjunga

Meals in Kathmandu (besides breakfast)

Shower and electronic charging fees at guest houses during the trek

Tips for guide and porter

Extra accommodation and meals outside of itinerary

Any other cost not included in the “Cost Includes” section! 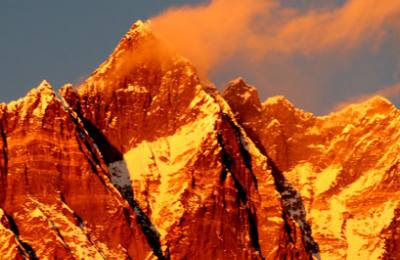 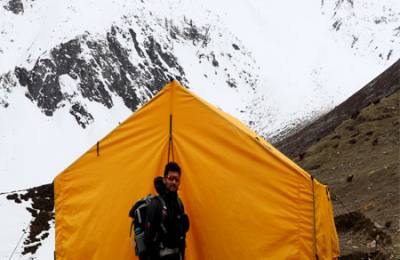 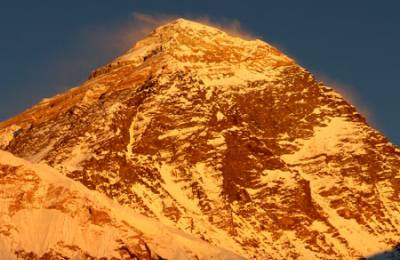 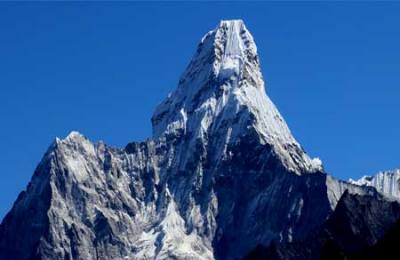